Documenting the thought process of a decision 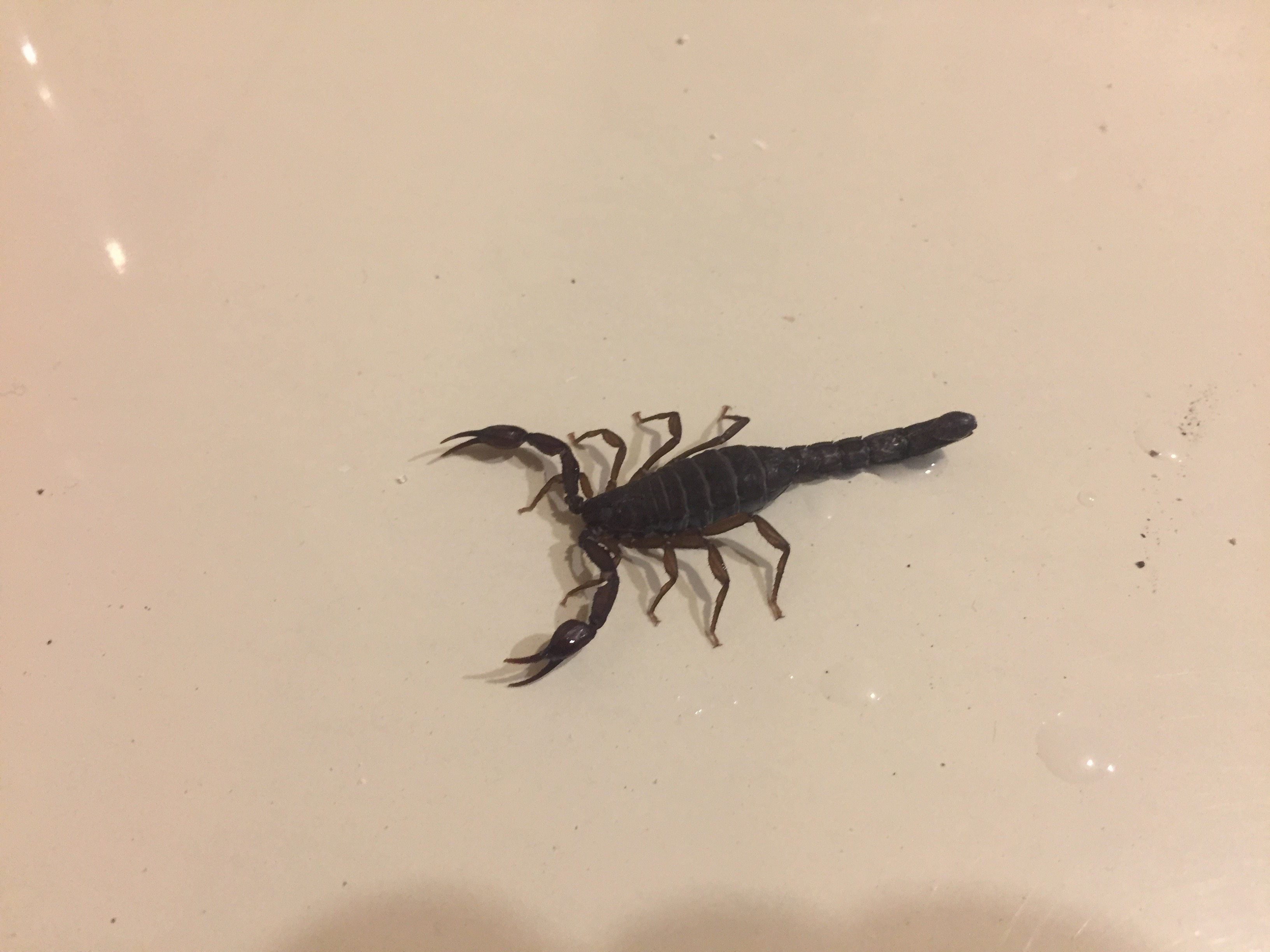