I’ve been harboring a zit behind my ear which refuses to squeeze out and got infected. Last night I attempted to preform… ahem… self-surgery with an x-acto knife but I was unable to extract anything meaningful. Instead, this morning I was met with my right ear and nearby nodules inflamed. The infection had spread.

I decided to take my case to the doctor. Here in Mexico there are private doctor practices next to each pharmacy, and it costs only $2 USD per consultation. The quality of the doctors varies, but for simple cases or when you know exactly what you need it’s even better than Spain’s lauded healthcare because you show up without an appointment and the doctors are eager to get done with you as soon as possible (keep in mind you’d need to give 12 minutes to each patient to make just $10 USD/h. So if you have that pesky throat infection and you already know which antibiotics you need, you can get the prescription in five minutes simply asking for it.

The doctor who attended me was a lady as big as her heart. The kind of lady whose robustness makes you want to curl up to her lap. I told her I messed up trying to extract it myself. She saw it and shook her head. Conversation turned personal and she told me she quit smoking when she got pregnant with her first child, as a promise (to what or to whom was not specified).

She sent me home with antibiotics. As I walked I wondered if the antibiotics were less healthy than putting a knife to the ear. One kills the microbiome in the gut which I painstakingly collected from the numerous streams of the camino. I now can eat anything without getting sick, and my metabolism seems to be running very well. It’s a delicate thing to mess with.

Then I remembered my roosters. Their feet still look scaly and inflamed, but they no longer peck at their feet in desperation of the mites that are wreaking havoc under their skin. The recommended course of treatment was to rub their feet with an ointment, but after an incident in which one of the roosters put a claw to a vein on my leg I’m no longer willing to meddle physically with them. So I put a grinded anti-parasitic pill into their water and allow the drug to act from the inside.

And so I subject myself more or less to the same treatment: when the direct course of action proves to be too painful, you take the next best option, drinking a bit of poison to do away with something that is undesirable within you. 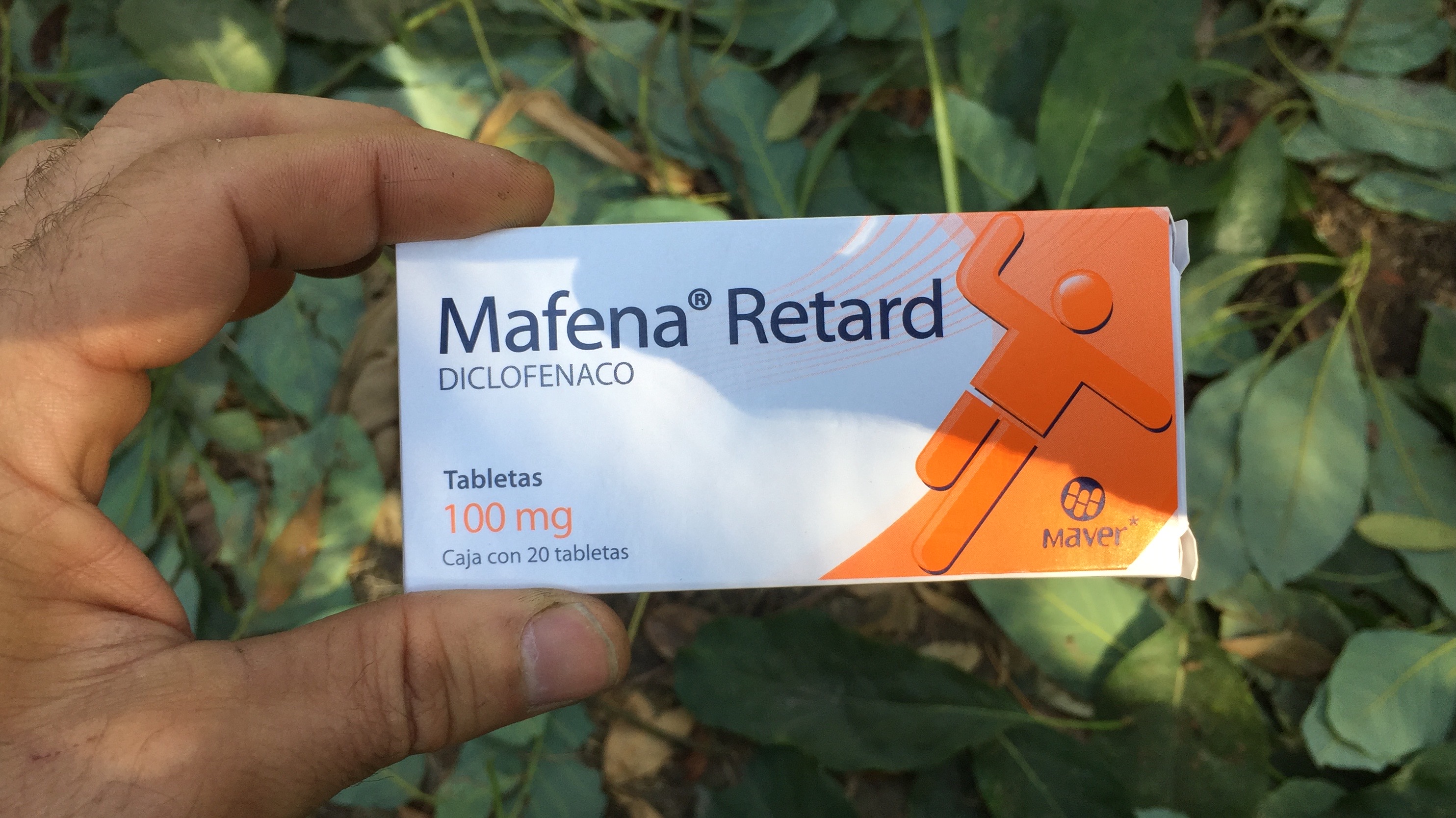 Is the doctor trying to tell me something?

Video experiments A mind that worries