The flood took everything

The day the great flood I was speaking on the phone, right where I’m writing this at this moment. I saw a friend through the window, he waved and screamed at me. I hung up and asked him was all that fuss was about, he said “come outside”.

It was night and it was raining. I stuck my head outside. “Come, come and see” he insisted. I stepped outside. There was a big puddle that almost exceeded the height of the sidewalk, seemingly still. “Well, that’s just a big puddle and it’s almost stopped raining now, that’s nothing”, I said condescendingly. “Mira pendejo, look further away”.

I was humbled when I saw that the puddle was connected to the river, that they were the same thing. We walked towards his house to see other part of the river, and then went into his house. His mother was mortified that her son was outside with this danger, so she ordered us to view the event through the window:

The waters begun raising and came calmly to the street. I thought “if it’s not violent, then the waters will come down soon”, but my estimate was inaccurate, within an hour a river formed outside the window, it was carrying logs and debris.

I felt pangs for my family: I left them at home! My mom, My sister, my aunt, my dogs, my cousins, my grandma. And my iMac! I told my friend my afflictions and he bid me farewell, not without warning me that his mother wouldn’t let me go, and he gave me instructions of how to through the window into the river, and to go with the flow because the current was going homeward.

At first I tried to remain standing. Then I hesitated some steps. It was just below waist level and a log came from behind to knock me down. I was all wet now. I decided to float with the logs to my home. On a ramp towards a private gate I saw a dog shivering, his feet were already ankle deep. He allowed me to carry him. I crossed the newly formed river and put it on the other side, where there was higher land.

When I finally made it home, I found my sister carrying my iMac while standing on two chairs, as to not get her feet into the knee deep water. To her defense, we were taught (with good reason) that the polluted river’s waters are untouchable. But seeing me drenched in it convinced her to get down chair after I picked up the iMac from her.

This house only has one small room on the second floor. We were seven people and two dogs, not much margin for material things in our refugee. But it is a night that all of us keep with affection in our memory, because we shared a great adventure together.

Everything material was lost. What was left, you would have been glad to have enough money to replace it, it reeked of river. The polluted river water caused unimaginable corrosion to everything it touched. Every car in the neighborhood was totalled.

It was blank state. Everything you own is gone. You don’t have any clothes, or anything material (the iMac was in pre-cloud era, it was about the data!). I went to live with a friend and borrowed his clothes. I came back only when the mess was cleared up.

After the flood these two should have disappeared. I will offer them without further commentary. 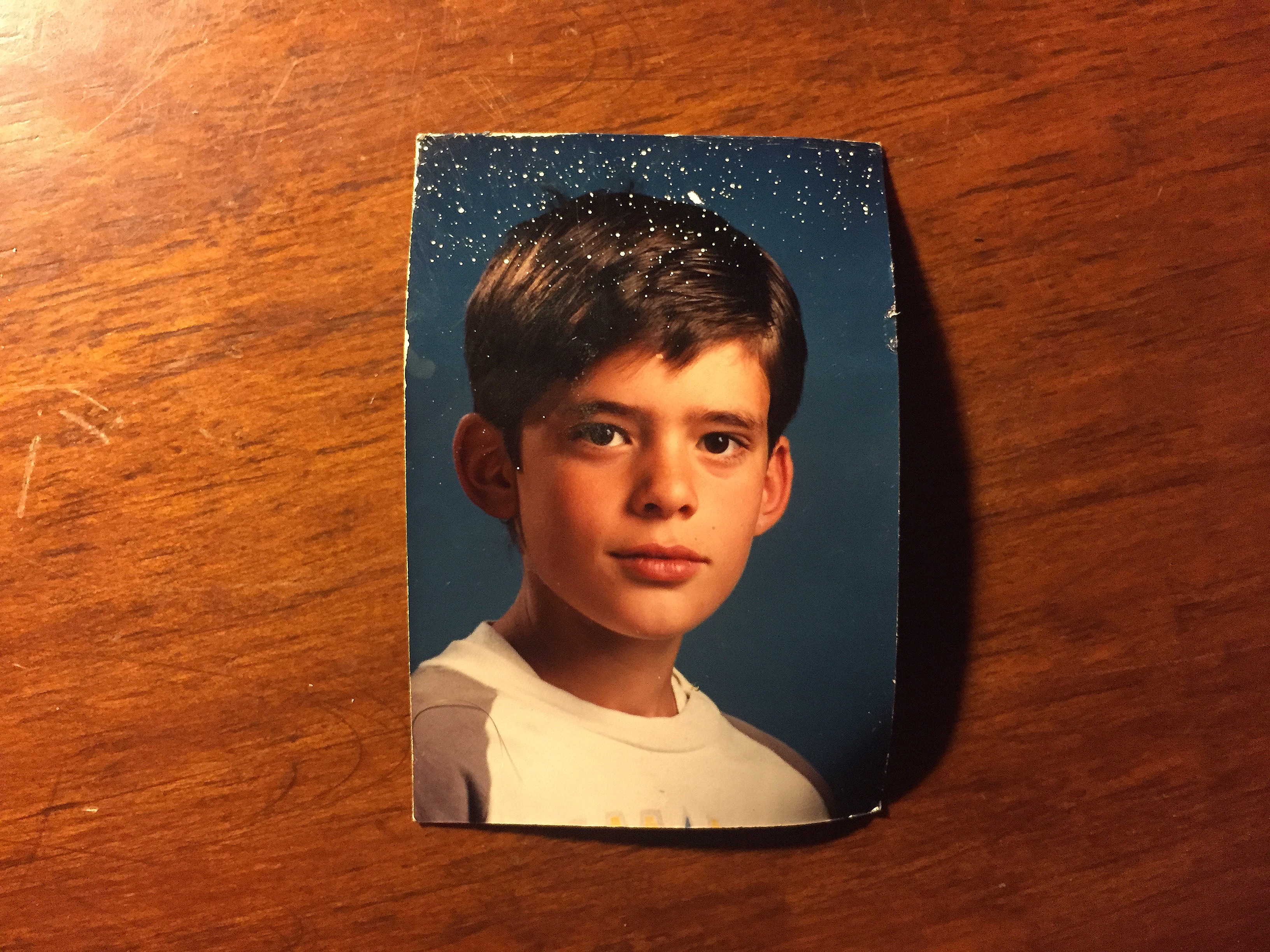 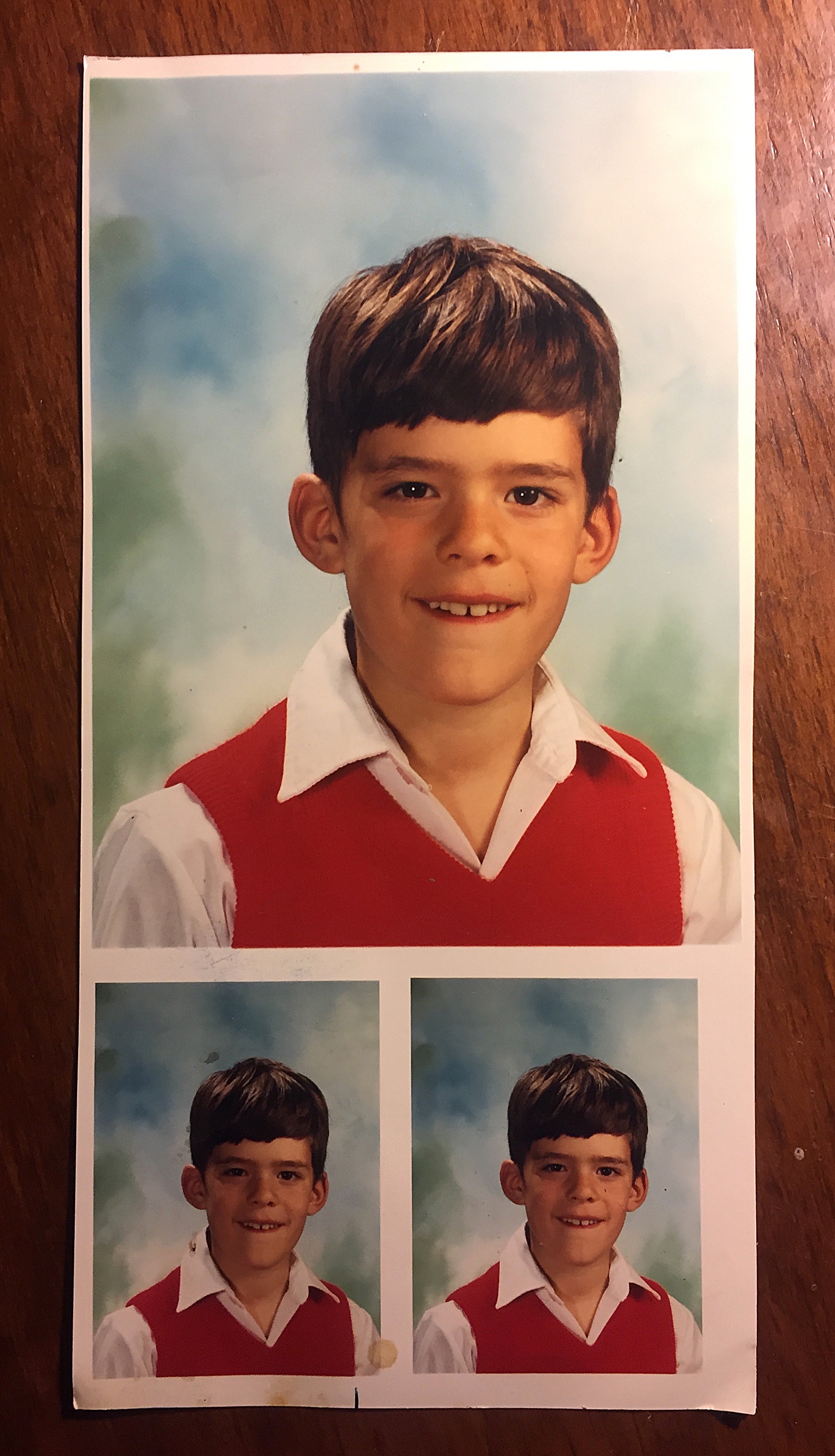 Imagination vs reality I am exhausted but happy